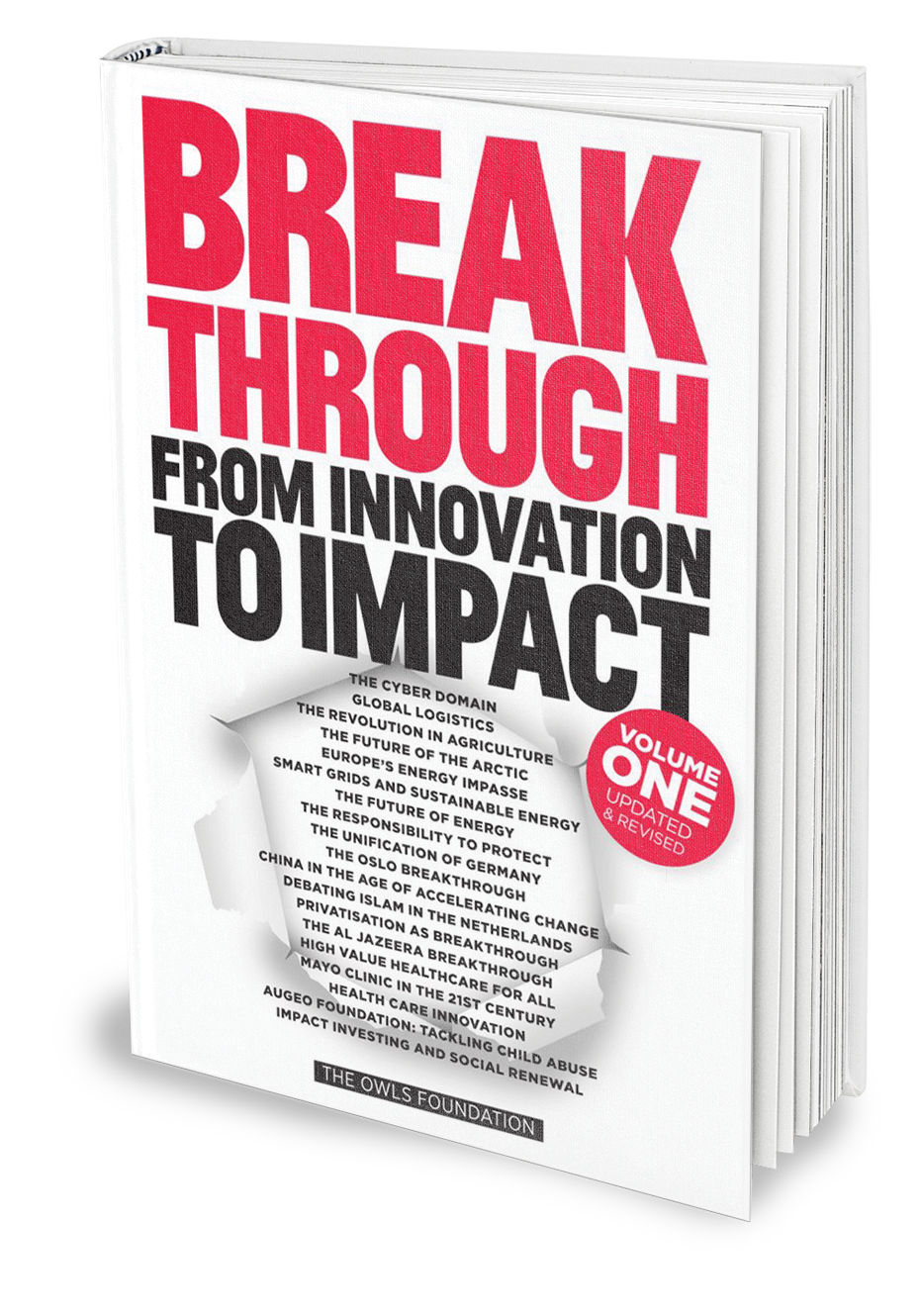 Breakthrough From Innovation To Impact Volume 1

Great book on innovation and finding creative solutions to hard problems. The real-life examples and first hand anecdotes make the case studies feel less academic and more intimate. I would recommend this book to all business and strategy students, as well as to anyone with interest in politics and diplomacy.

A great book! It gives a lot of insights in the key drivers of those innovations that make the difference. Normally, we're focused on our own specialized areas of our society. This book gave me the opportunity to understand and learn from trends and innovations in other areas. Thanks for this!

Learning from the top

As a strategist, this book scratches an itch that most strategy books don’t – utilising the knowledge and experience of top professionals and thinkers to expound a variety of important contemporary true-life scenarios and realities for the benefit of readers. Useful regardless of your level or industry.

As a management consultant for nearly thirty years, this remarkable work is one I would dearly have loved to be able to quote: it restates the most sophisticated thinking about the real world, whether in economics, business or politics, in terms an intelligent layman can grasp.As it is the work of more than twenty expert practitioners, it defies a precis, but certain chapters do cry out to be noticed. 'Innovation in Global Statistics' draws meaningful parallels between the historic 'logistic' of maintaining an army in the field, and such features of 21st. century life as giant container ships, the 'hub and spokes' strategy for aircraft fleets, and Radio Identification tagging.A very perceptive chapter on the future of European energy policy was written just as the world was waking up to the implications of an American policy of encouraging fracking for oil. But it manages to pinpoint the underlying challenges for a Europe, mostly nervous of the nuclear option and unconvinced of the worth of wind power or, (surprisingly in the light of Chinese leadership), of solar energy.The most fascinating chapter for me was that on 'the Oslo breakthrough', in so far as two of the authors were key players in that highly controversial change of direction in Arab-Israeli relations. For Shimon Peres it remains a breakthrough: for a majority of his compatriots, it now looks like a disaster. But future historians will be grateful for this step-by-step account of the months before, and the years after, this abrupt change of direction.

It is probable that, in our fast-moving world, other chapters will come to seem dated, but as an illustration of the best ways of dissecting trends, this book will still be an invaluable tool.

Covers a great deal of Innovations in information technology and how digitisation apply today to every level of logistical activity.

Blog: Leadership through a Time of Pandemic

Do you wish to apply The Owls Breakthrough Method© in your organization? Ask about the possibilities.